For custom sets please send us an email with what you are looking for.

Consistently Mizuno's most chosen model on the Tour among non-contracted professionals - the JPX900 Tour and JPX919 Tour were both played to win major championships. 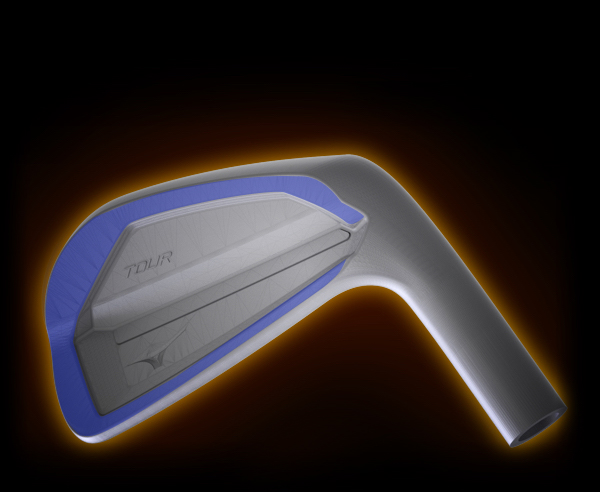